The Causal Closure Argument is No Threat to Non-Reductive Physicalism 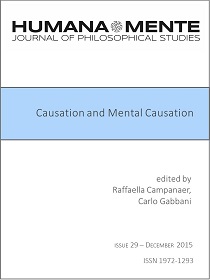